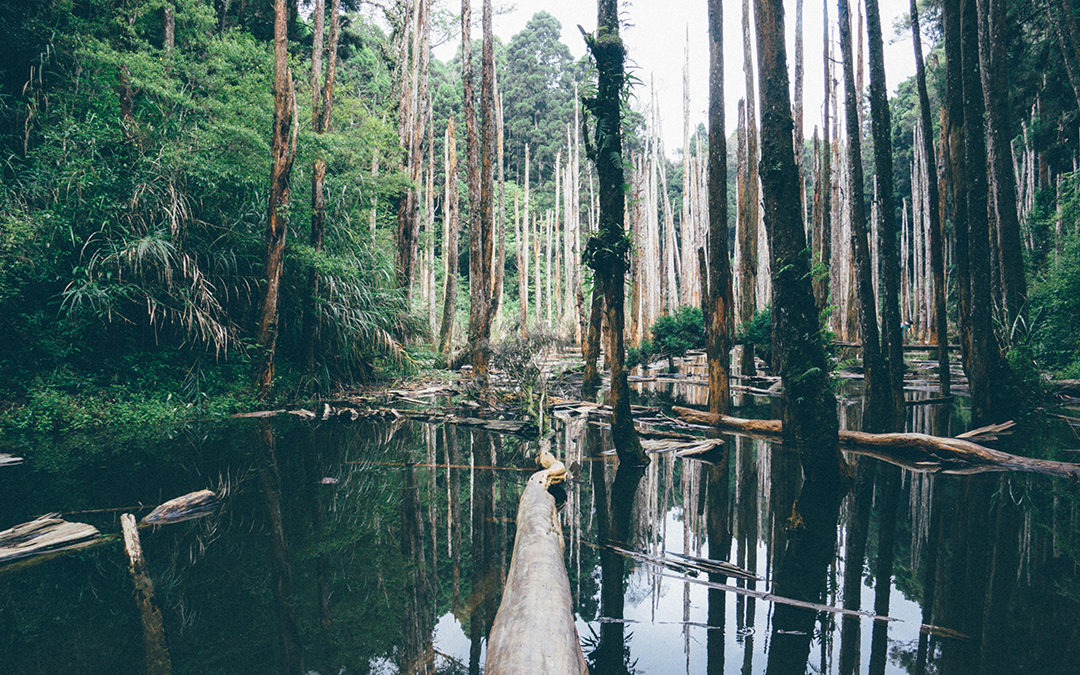 I had always wanted to experience the Amazon River. There is a mystery
about the river that captured my attention – in the movies it is portrayed as
kind of dangerous, never knowing what is happening next, exciting.
When I had the opportunity to take a tour down the Amazon River, I had to
take it.
Getting prepared entailed much more than buying my tickets and packing
my bags. There are several calls to go over details, lists of things to bring
like bug spray, sun protection, mosquito netting, and gifts for the village
people. I managed to keep it down to two bags
Finally, all the details were attended to. All that stood between me and my
Amazon River adventure was 2 days and 3 airplanes. When I finally arrived
in Iquitos, the city where I met my friends and get on the Amazon River,
there were many taxi drivers vying for my business. I needed a taxi to get
into town but this was very difficult. I chose the tuk tuk instead of covered
car – I wanted to see the city. the tuk tuk was a motorcycle with covered
seating in back to carry people and luggage. I was skeptical but it worked
out pretty well. Even though my driver did not speak english he could read
my desired destination and amazingly, I found my friends.
Finally, there is was – the river, and an alarmingly tiny boat. Not much more
than a canoe with a shelter added to the top.
Getting onto our little boat was a challenge. We had to work our way
through a crowd of boys and men fighting, demanding to carry our luggage
and watching us as we went down the gangplank to the boat. It was
overwhelming and a little nerve wracking.
As we pushed off away from the dock all I could see was that the river was
BIG and we were so tiny. I could hardly see the edges of the river, couldn’t
see the people on shores and could barely see buildings and trees. The
only sound was the sound of our own motor.
The crew consisted of the Shaman, two young men and a little boy. One of
the young men was responsible for the motor and getting us to our
destination. We were told that the motor was not working well and that we

were going to stop at a little river town called Indiana to fix the motor and
pick up another passenger who turned out to be our cook for the next two
weeks.
The part of Indiana we could see were the stores and cafes on platforms
floating on the water. Very rustic!
We had to wait awhile – ended up having a dance party because the music
was so loud and making everyone in the store laugh. Most of us couldn’t
speak their language but laugher is the same in every language.
We travelled for many hours until finally we turned into a tributary. We had
foliage on both sides of us and I found it comforting to have some
boundaries, to be able to see and feel the edges.
There were many little tributaries, twists and turns and different ways to go
but our guide knew the way. This was feeling very mysterious and exciting.
Exactly what I hoped for.
A rain storm came with no warning. The rolled up canvas cover came down
and was tied securely to protect us. It was like the sky had opened and was
dumping buckets of water on us. The rain came with wind too. It was
dramatic and scary.
Eventually everything stopped and the skies turned blue again.
After many hours on that little boat, twisting and turning our way further and
further into the jungle, we arrived at our destination. The boat stopped at
the embankment. After the crew tied up the boat we struggled to our feet
and jumped off the boat to solid ground. The young men who were on the
boat took our luggage and left them in front of our casita (the little space
that would be our room for 2 weeks).
There was a high structure made of planks with no hand rails we had to
cross before getting to the village. The village consisted of one structure for
cooking, one structure for eating and other social gatherings, sleeping
structures, a temple, the largest building by far, and many little casitas
where we, the guests stayed.

My tiny casita had a bed with mosquito net, a little stool, a desk and a pee
pot. There were spaces between the boards that constructed the casitas – it
was kind of like camping.
There were wooden walk ways between the buildings so you didn’t have to
wallow in the mud with the chickens and pigs. And there were several out-
houses, each with a barrel of river water for flushing.
We bathed in the river. Every day we walked over the planks that had no
hand railing down to the river. Playing in the river, shampooing our hair,
washing off the heat of the day. Wonderfully refreshing!
The people were wonderful. They treated us with such great respect and
helped us in every way they could. And were always friendly. Even though
I could not speak their language others in my group could and they would
interpret for me.
I had my Amazon adventure and I am greater for it. Will I do that again?
Probably not as there are many places to see and experience.
Life is an adventure!!